Understanding PCOD and Overcoming IT 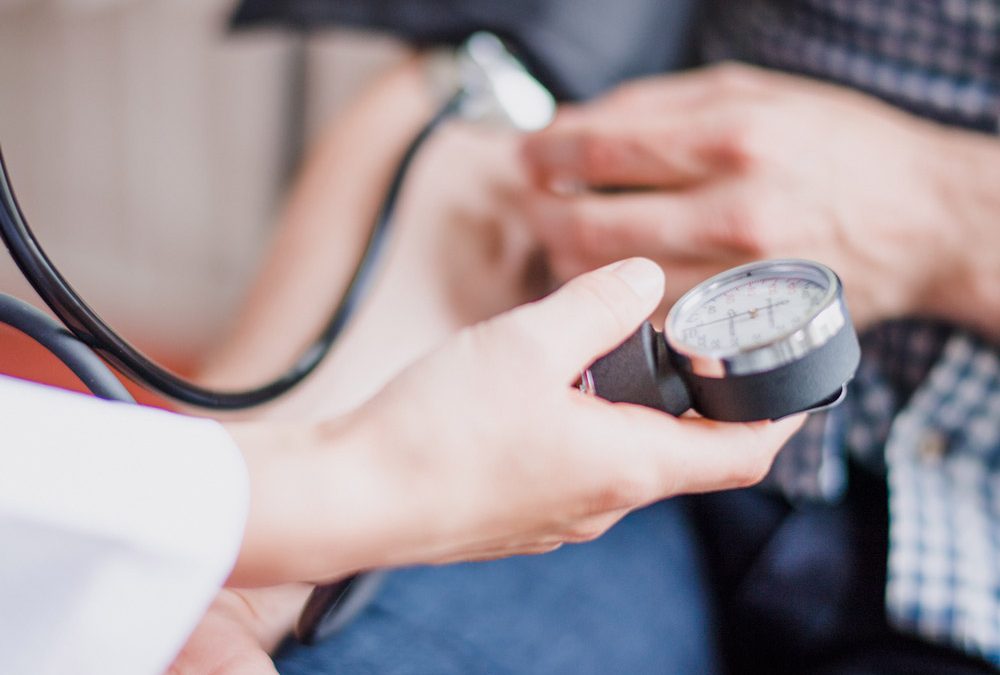 Polycystic ovarian disorder. Does this name ring a bell? Probably not. But you may have heard a relative ora friend suffering PCOD without realizing that it stands for Polycystic Ovarian Disorder. It is one of the most common syndrome affecting 1 in 5 Indian women. First described in 1935, PCOD was initially called Stein-Leventhal syndrome, for the two American gynecologists who identified it, Dr. Irving F. Stein Sr. and Dr.Michael L. Leventhal. They recognized that ovarian cysts can interrupt ovulation and cause infertility in significant number of women.

An imbalance in reproductive hormones causes PCOD which results in irregular periods and difficulty in conceiving. To understand this, let’s take the case of a healthy woman with regular menstrual cycle. Typically an egg created by the ovaries is released every month, if fertilized the egg gets implanted in the uterus to develop into a pregnancy. If the egg is not fertilized, then the uterus lining breaks down and results in menstrual flow. With PCOD, the egg may fail to develop or it may not be released during ovulation resulting in irregular periods and difficulty in conceiving. Multiple, small cysts develop on the ovaries and disrupt ovulation. This limited egg development or complete lack of ovulation is what causes infertility. Thought it’s a common condition found among women in child bearing age, there is little or no awareness about PCOD. Doctors believe that by spreading awareness, this condition may even be controlled through lifestyle modifications.

The medical fraternity is unable to pinpoint the exact cause of PCOD. However genes, unhealthy lifestyle, poor diet, lack of exercise is known to increase the risk of PCOD.

There are a wide range of symptoms associated with PCOD. Many of them are common issues which women
may deal with on a regular basis. This is probably the reason they do not approach a doctor until they have difficulty in conceiving.

If you are in a reproductive age and experiencing any of the below symptoms, make sure to consult a doctor:

PCOD is not as forbidding as it sounds; it is definitely curable if detected early. Awareness is the key to understanding this condition and deal with by consulting a doctor at the earliest. In most of the cases, women with PCOD were treated by following certain lifestyle changes like sticking to a balanced diet plan and exercise routine. Despite lifestyle changes, if the condition persists, it’s advisable to go for fertility medications/injections.